My training within acting and film directing BA programs of the National University of Theatrical and Cinematography as well as the MA Film Making program at London Film School, gave me the courage to believe in the stories I grew up with. The courage to write them down and value them on the screen. They gave me the opportunity to present a different kind of Bucharest and another Romania.

A beautiful and eclectic country, unique by its history, by its Diasporas, by its buildings  and streets which are the testimonials.

The process of dramatizing my father’s writings started in Romania through an exercise for a documentary, in which, I rebuilt the road of Harutiun Fringhian, character from the novel „The Book OF Whispers” which brought his nomination for the Nobel Prize for Literature, representing three countries: Romania, Armenia and Israel.

This novel describes the 20th century beginning with the survivors of the Armenian genocide. At first site, it may seem to be a novel of the Armenian diaspora, but, in fact, the novel talks about Romanians and what they lived together with the Armenians during the periods before and after World War II.

“The Book of Whispers” became very important for my identity and I felt the need to create something on its basis, maybe because of my inner search.

What really hit me the most was the response of readers, especially those from abroad, both Armenians and other nationalities.

I realized that, regardless the characters of the book who were, somehow, from my family, this novel is universal and every nation has its own “Book of Whispers”.

Brilliant performance. This brought a piece of agonizing history alive in all its richness – personal stories, deep historical context, insights into cultural identity and the terrible fate of migrants. RAMPA and the Romanian Cultural Institute and the International Youth Arts Festival should all be congratulated for this superb event. Please come back to IYAF again next year!

It was quite hilarious, and moving. I loved the contrast between the old and the young, in fact the detailed characterization by all the cast was really a joy to behold. So, once more thank you RAMPA for re-igniting my passion for the theatre.

I just want to say that I thoroughly enjoyed the play! I It was really well directed and the performances were fantastic.

Some of the best acting I have seen this year. Truly superb! Never thought I would enjoy acting with subtitles so much.

One of reference books of the XXI century, so wonderful, exciting, breathtaking.

“The Book of Whispers” is a novel of a fascinating beauty, a book that is history itself

“The Book of Whispers” is a fresco which turns sweet and also cruel, full of flavors and color.

An exceptional work, a hymn of the Armenian people’s sufferance.

“The Book of Whispers” is a fantastic book, a literary fresco of large dimension, depicting heroism and human sufferance.

“The Book of Whispers” is a masterpiece, one of the strongest and most valuable literary creations, worldwide, in recent years. 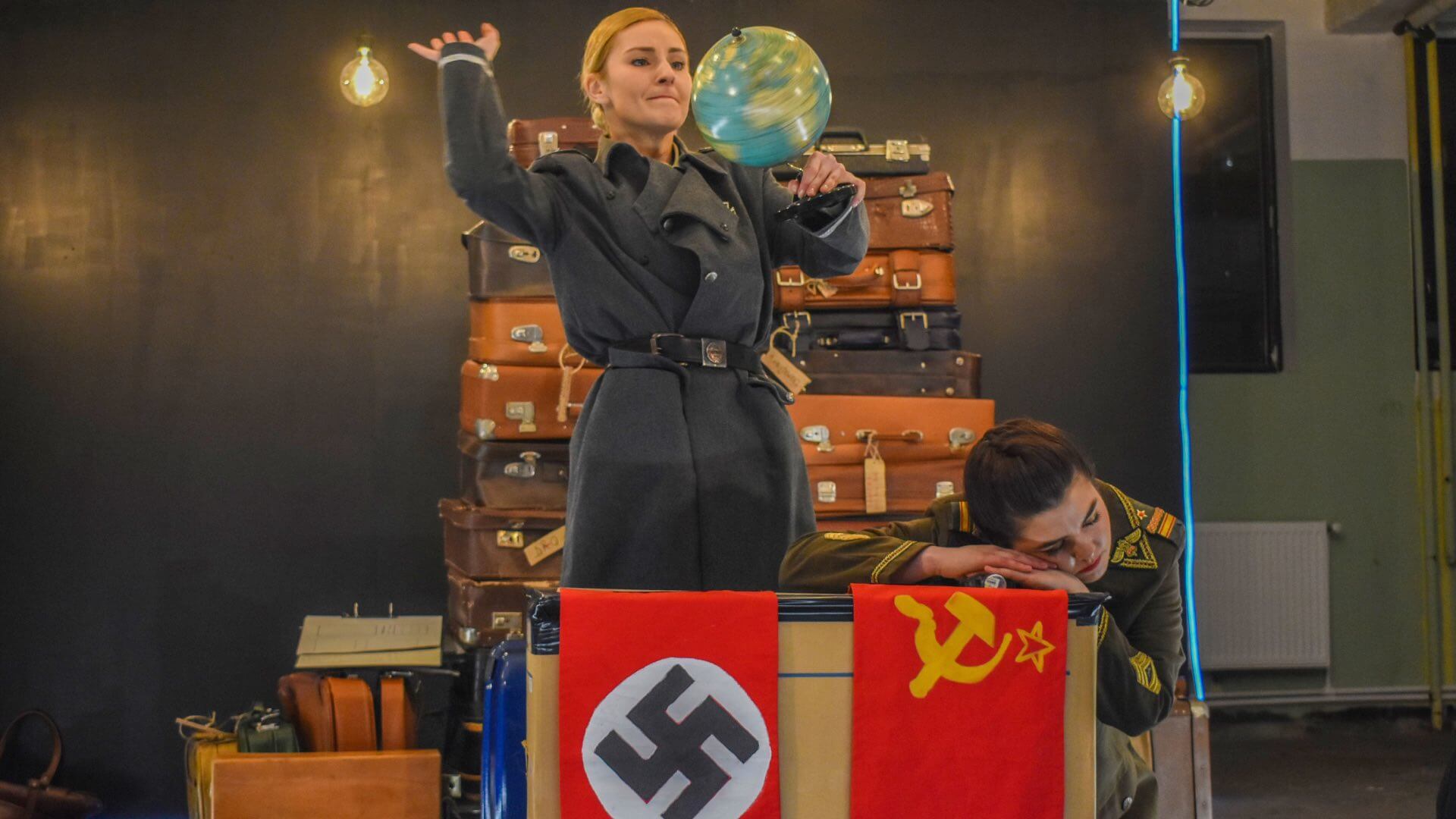 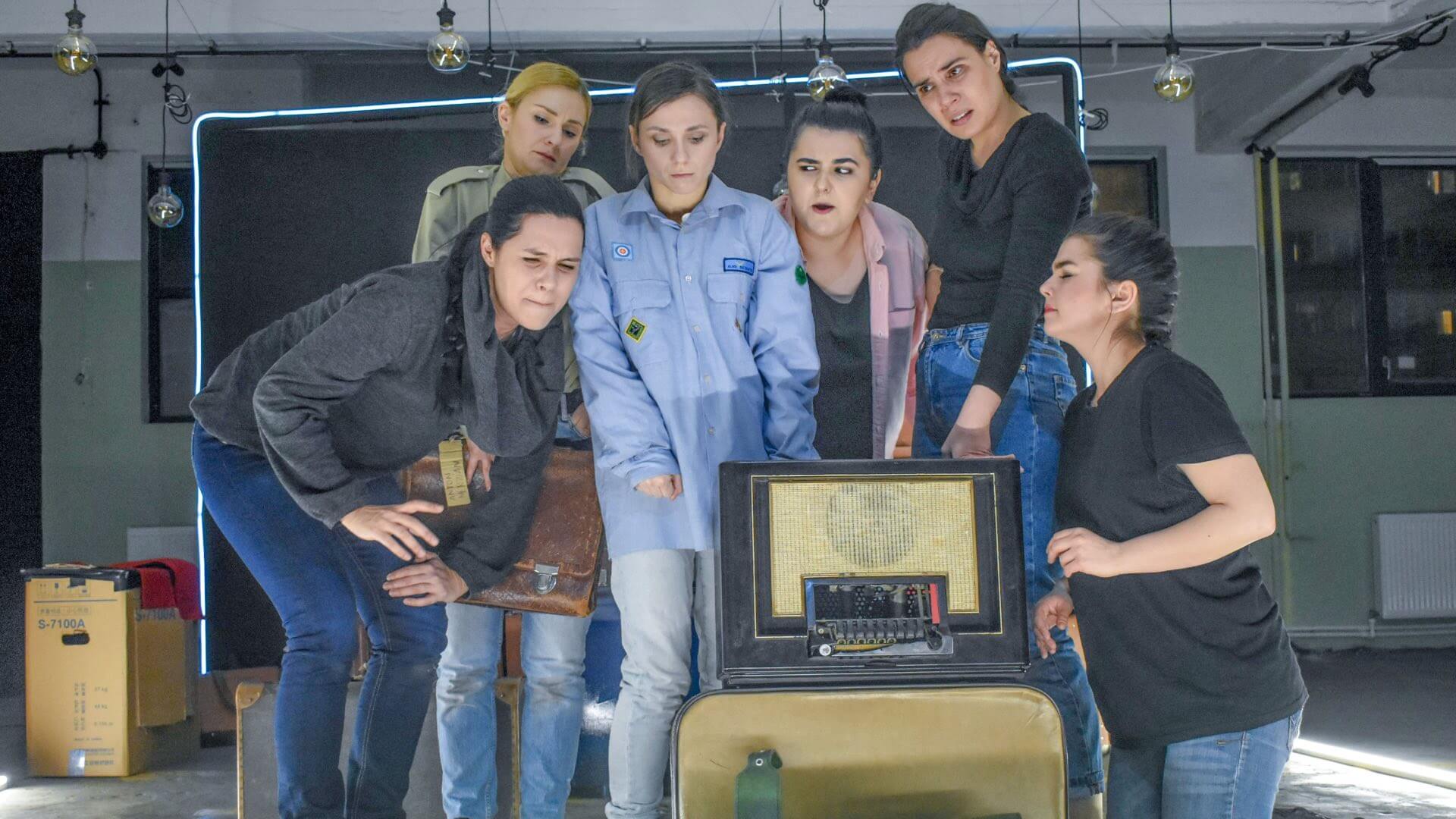