Rumanahay. The Armenian Diaspora in Romania. Past and future

The Memory of the Community is the most challenging project Armine has worked on, in terms of length and meaning. Commissioned by the Union of Armenians in Romania, the docu-series present the past of the Armenian Diasporas across the country through its elders. It says Diasporas in plural because there are several waves of emigration which built little by little, one of the most important cultural minorities in Romania.
Since the 11th century, when the first certificate, proof of Armenians existence on Romanian soil, the Armine’s people found solace on these lands whenever tragedies occurred.
Armine began her work of research and adaptation of her father’s prose in her second year at The National University of Theatrical Arts and Cinematography when she made a documentary based on the chapter The Will of Hartin Fringhian from the worldwide awarded novel The Book of Whispers by Varujan Vosganian. This short story is inspired by true events, Hartin Fringhian being the most important character in the sugar industry in Romania. He was a genocide survivor who had the means to run from Anatolia when the forced recruitment in the Ottoman Empire began. Hartin knew that all Armenians recruits are being killed, so he fled to Romania.
This search of identity was explored more and more by Armine in other characters of the Book of Whispers in theatre in her play StaIpelochian and continued with the communities worked with. After working in London as the videographer of the Armenian Diocese in Great Britain and Northern Ireland, Armine returns to Bucharest to continue this project, this time focusing not only on the diaspora today, but on its stories of yesterday.
The docu-series Memory of Community started with a journey to any town in Romania with Armenian roots such as Armenopolis, the cities of Gheorghieni, Frumoasa, Botosani, Roman and the passage of refugees, Constanta and it continues. 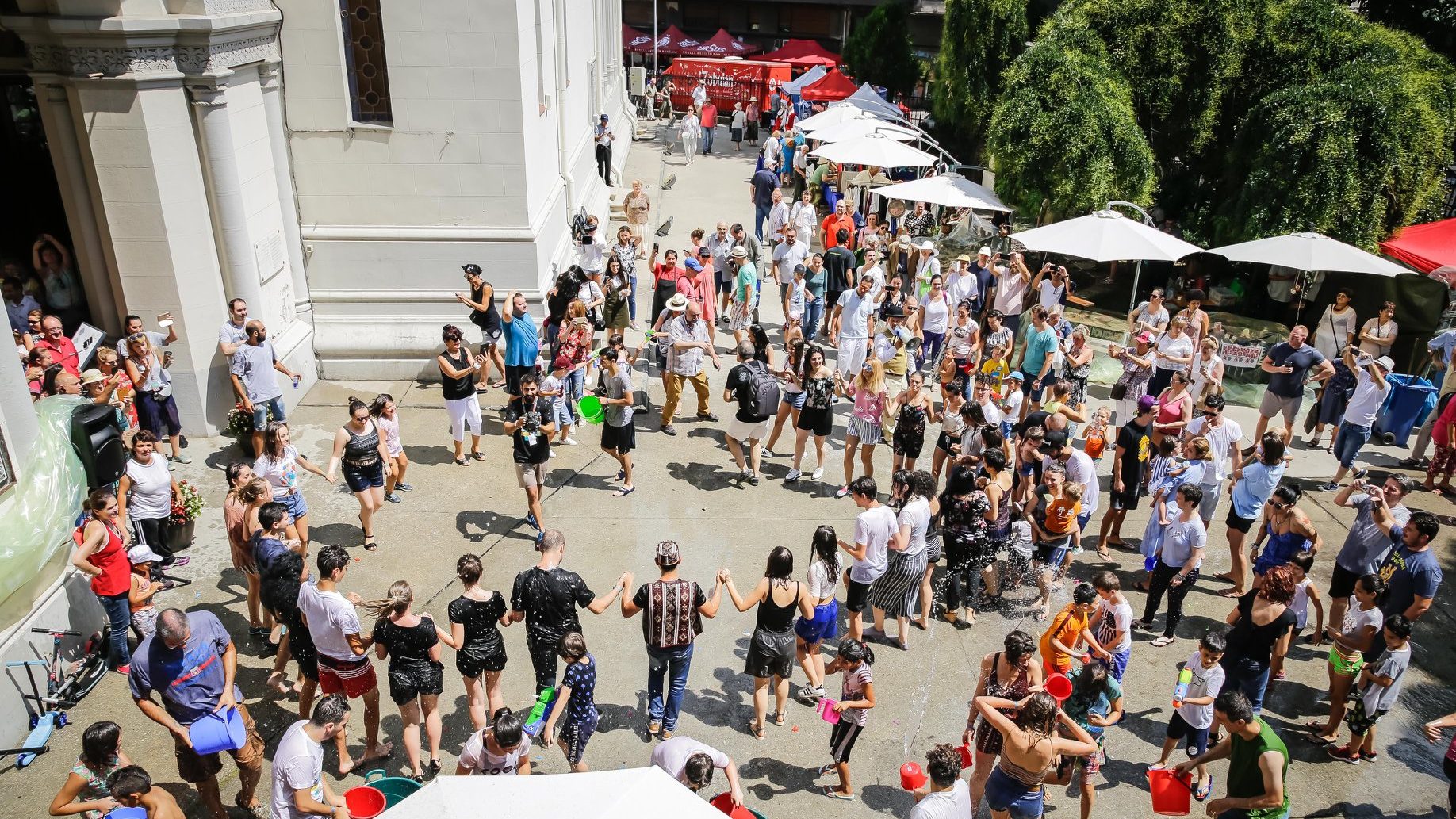 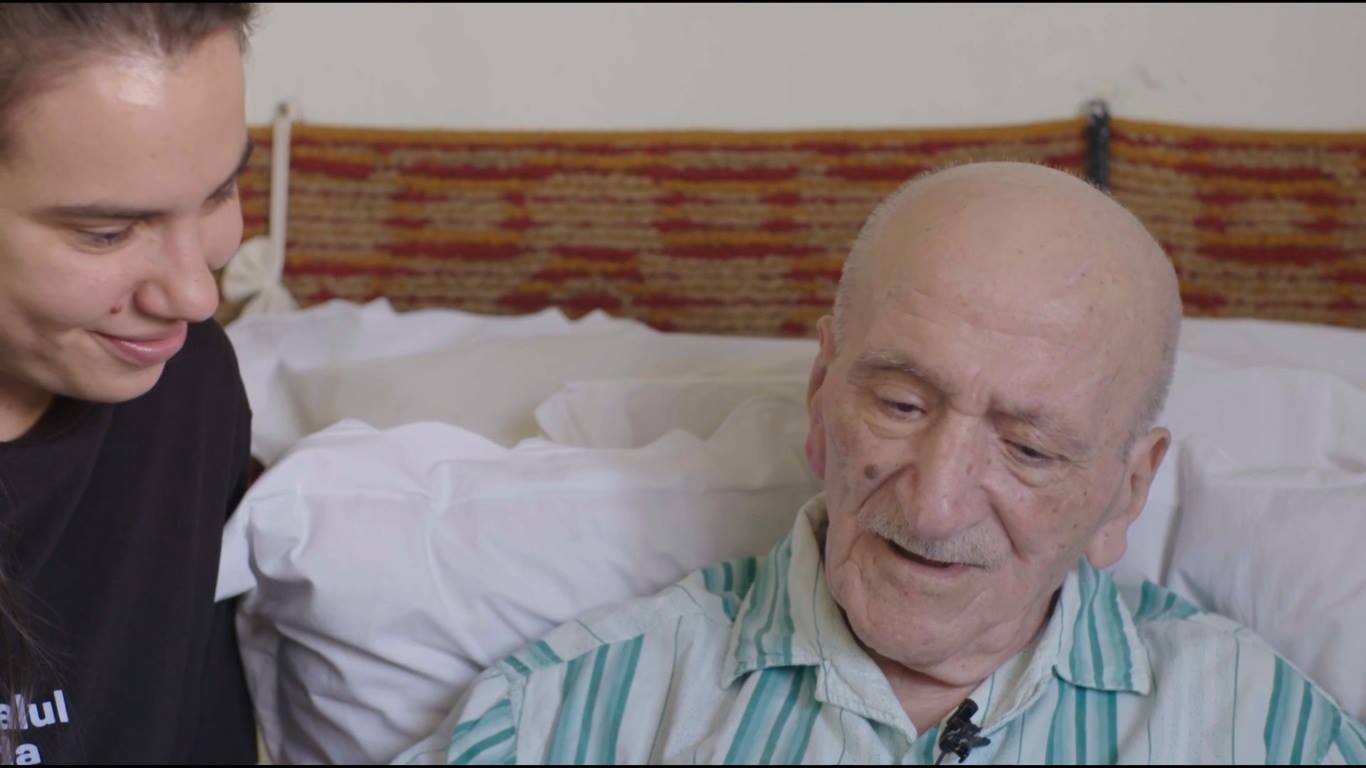